In for a tough time 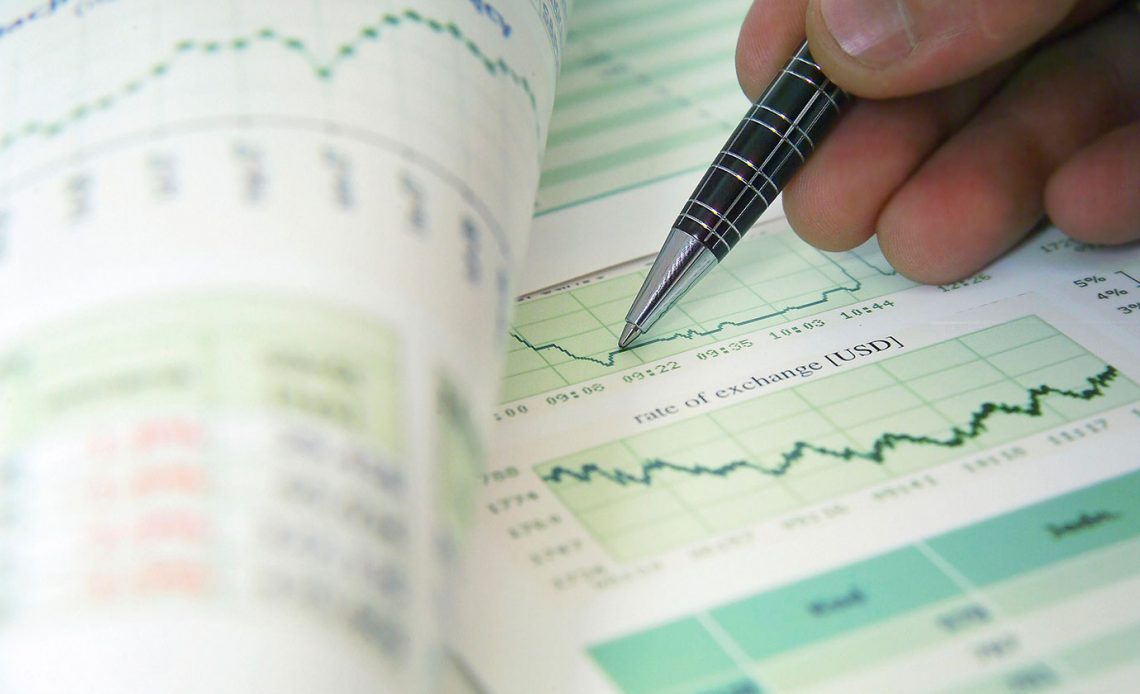 The Lakers are in trouble, and they know it. They’re not panicking, at least not publicly. And perhaps they have a right to keep holding their heads high; they are, after all, the defending champions, and remain so until they’re knocked off their perch. Which, up until two weeks ago, looked like a daunting task for the rest of the field, never mind their inconsistency in the absence of their two most vital cogs. Today, though, they’re more likely than not to face extreme difficulty repeating as National Basketball Association titleholders; they’ve lost three straight — and six of their last seven — matches, and it’s only by virtue of a tiebreak that they continue to hold on to an outright playoff spot.

Not that the Lakers aren’t capable of turning their fortunes around. Considering that they have LeBron James and Anthony Davis in the fold, they deserve to be given the benefit of the doubt. Notwithstanding the tall odds they face, they understand what it means to deliver under pressure; they’ve been there and done that, and the presence of the two All-Stars — certainly two of the five best players in the league when healthy — give them confidence otherwise deemed irrational. Therein, however, lies the rub — because their twin threats are far from fit. It’s why they’ve gone one and four since the four-time All-NBA First Team selection came back from a prolonged absence due to a calf strain and Achilles tendinosis. And it’s why they’re zero and two since they welcomed the return of the four-time Most Valuable Player awardee from a high ankle sprain.

Significantly, James was again out of the lineup against the Nuggets yesterday, having aggravated the injury in a loss to the Raptors the other day. How long he will be sidelined remains to be seen. He was decommissioned for 20 outings prior to his two-game stint; yet, even after convalescing for the longest such stretch in his career, he gave hints that he came back too early. As an aside, it’s telling that he saw fit to rip the NBA’s play-in tournament, which the Lakers just so happen to be in danger of joining in the face of its swoon.

James being who he is, though, he likewise disclosed that “I don’t have too much level of concern” regarding his ankle. It may be bluster at this point, but his sterling body of work under the klieg lights indicate otherwise. Nonetheless, the Lakers are in for a tough time, with their defense of the hardware akin to a Sisyphean endeavor. With two weeks left in the regular season, their most potent weapons are firing blanks even as the other arms in their arsenal can hardly be termed dependable. They’re admittedly without peer at their finest. When — or if — they can be anywhere near close to it, however, is another matter altogether.

Anthony L. Cuaycong has been writing Courtside since BusinessWorld introduced a Sports section in 1994. He is a consultant on strategic planning, operations and Human Resources management, corporate communications, and business development.

Get the daily email that makes reading the news actually enjoyable. Stay informed and entertained, for free.
Your information is secure and your privacy is protected. By opting in you agree to receive emails from us and our affiliates. Remember that you can opt-out any time, we hate spam too!