Pragmatic and existential concerns about the social cost of carbon 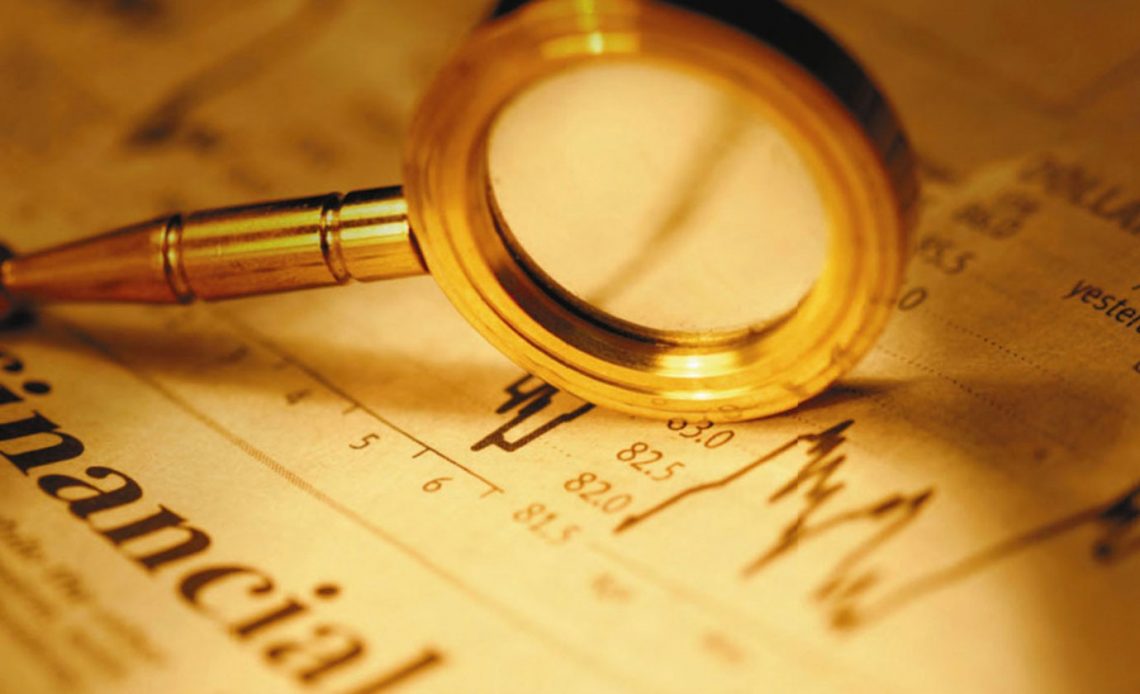 There is a great new policy forum article in Science defending the use of the social cost of carbon (SCC) in climate policy analysis, written by four great environmental economists (Joe Aldy, Matt Kotchen, Robert Stavins, and James Stock).  While I enjoyed reading the article, I am not sure that I endorse its conclusion.

The background: for the last thirty-plus years, the economics profession has been studying climate change through integrated assessment models (IAMs), pioneered by William Nordhaus, who was awarded the Nobel Prize in 2018.  These IAMs include specifications of the costs and benefits of reducing greenhouse gases, and so they can be used to calculate the “efficient” path of emissions reductions (i.e. the path that maximizes net benefits according to the model) and to calculate the marginal damages of each unit of carbon emitted along the efficient path, the so-called SCC.  Then, this SCC can be smacked on to carbon emissions in the real world to get the real world to behave like the efficient outcome in the model.

Then, there have been some critics of the use of IAMs and the SCC, including from among the economics profession.  Robert Pindyck has been very critical of the false level of certainty implied by IAMs. (He has a paper titled “Climate Change Policy: What do the Models Tell Us?“, and the first sentence of the abstract answers “Very little.”)  Pindyck writes:

These models have crucial flaws that make them close to useless as tools for policy analysis: certain inputs (e.g., the discount rate) are arbitrary, but have huge effects on the SCC estimates the models produce; the models’ descriptions of the impact of climate change are completely ad hoc, with no theoretical or empirical foundation; and the models can tell us nothing about the most important driver of the SCC, the possibility of a catastrophic climate outcome. IAM-based analyses of climate policy create a perception of knowledge and precision, but that perception is illusory and misleading.

More recently, Nicholas Stern and another Nobel-prize winner, Joseph Stiglitz, have released a working paper that also criticizes IAMs and the SCCs they produce for neglecting, among other things,

…the immense risks and impacts on distribution across and within generations; the many failures, limitations or absences of key markets; and the limitations on government, both in offsetting these failures and distributional impacts.

These critiques of IAMs and the SCC by economists are similar to critiques by non-economists, who have argued that IAMs like Nordhaus’s DICE model have yielded policy prescriptions that are not nearly ambitious as they should be.

The recent article by Aldy, Kotchen, Stavins, and Stock defend the use of IAMs and calculation of the SCC.  The basic idea is that SCCs are fundamentally sound, and we (scientists and economists) should be working to improve the calculation of the SCC and its use in climate policy design rather than throw it out and settle for mere cost-effectiveness analysis.  It was the Trump administration, after all, that effectively rewrote the rules to set the SCC to near-zero, while the Biden administration is bringing back legitimate policy analysis and science in its calculation.

I like the article and agree with most of the points it raises but am not sure that I endorse its conclusion.  There are two ways of defending or attacking the SCC: on pragmatic grounds and on existential grounds.  In either case, I don’t know that we need or want an SCC, or that an SCC is preferable to something like Stern and Stiglitz’s target-consistent price.

The pragmatic question is: which type of analysis is going to make the world a better place, which in this context means which is going to lead to more aggressive climate action? (Assuming here that we are all on the same page and want aggressive climate policy, relative to what’s actually been enacted.)  The implication in the recent Science piece is that relegating ourselves to setting exogenous policy goals and only using economics for cost-effectiveness analysis will put us at the mercy of political whims or administrations who can willy-nilly throw out any justification of aggressive policy.  But that is true when using an SCC too!  That’s just what the Trump administration did.  Furthermore, the longstanding critique of DICE and other IAMs is that they are not aggressive enough because they omit many difficult-to-quantify costs of climate change, like tipping points, and they tend to ignore or downplay distributional and equity concerns.  This is the heart of Stern and Stiglitz’s, as well as Pindyck’s, critique of IAMs.  Setting clearly-defined policy goals, like a maximum temperature increase, seems likely to increase the support and possibility of getting aggressive climate action done.  Of course, that is an open question that will be hard to answer (which type of policy analysis will lead to more aggressive policy?), but it is by no means obvious that the SCC wins.

Beyond the pragmatic justification of the SCC, there is an existential issue with it.  Namely, is the SCC in fact a real thing, a meaningful concept for which a concrete value exists in the world (say, $45 per ton), and we just need to find out what it is?  Or, is the SCC itself a construct, which exists only within and because of the methodological framework of neoclassical welfare economics?  The Science article takes for granted that the SCC is a real thing.  But that claim assumes that a valuation of damages to the environment exists.  The existence of that valuation is essential to neoclassical welfare economics, but a large literature in ecological economics and philosophy questions its existence.

I am especially interested in this issue since I’m currently in the middle of reading Elizabeth Anderson‘s 1995 book Value in Ethics and Economics. This is a must-read for economists interested in alternative ways of thinking about policy analysis.  Like many ecological economists and some political philosophers like Michael Sandel, Anderson is critical or skeptical of the authority of economic valuation techniques across numerous domains.  She and others defend value pluralism, or the incommensurability of values – it is not appropriate to simply put a dollar value on the damages caused by climate (even if those dollar values come from revealed preference studies of people’s willingness to pay) and toss that into a benefit-cost analysis.  She writes

It could be that the SCC is bad, not because of the problems and limitations of IAMs that are raised by Stern and Stiglitz and other critics, but because the entire philosophical infrastructure of the valuation of environmental damages is unsound.  It’s hard for me to fully accept this view, since I’ve been trained for the past 20 years in neoclassical economic orthodoxy.  But there are many compelling arguments in favor of value pluralism that are worth struggling with.

Or, it could be that the existential questions about the SCC aren’t important and what matters is the pragmatic effects of using or not using an SCC or cost-benefit analysis in climate policy.

In either case, I think it’s an open and important question to ask whether the SCC is worth pursuing or not.