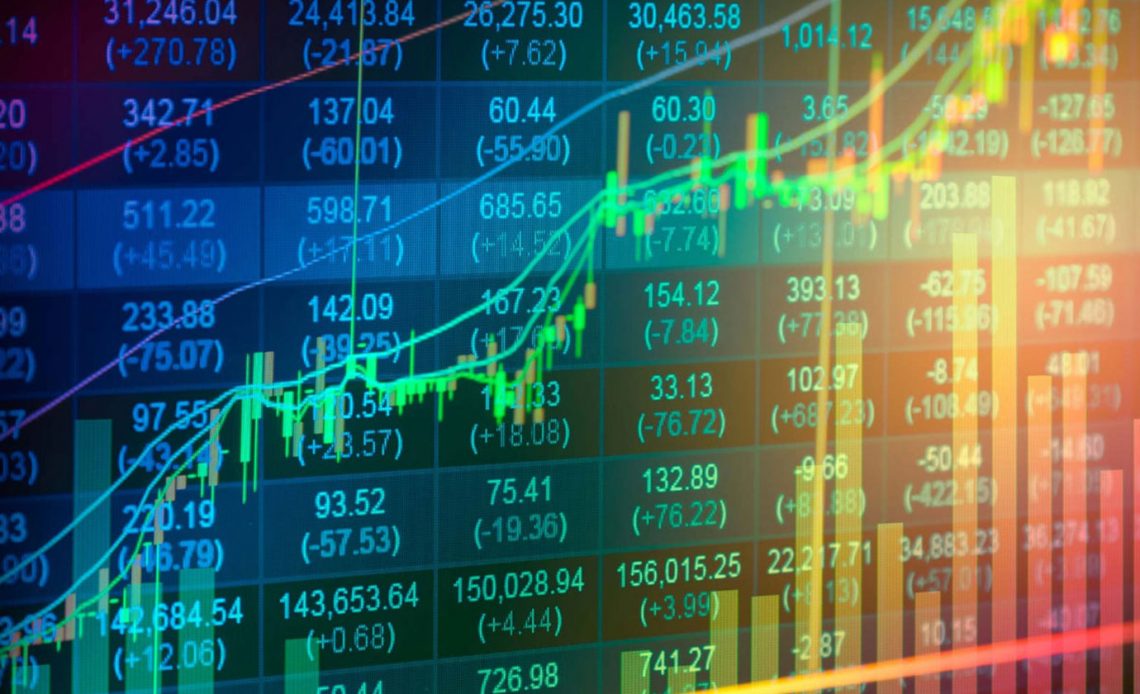 Monitoring children’s’ habits on social media are one of the biggest obstacles many parents face.

Not knowing what content your child is exposed to and curbing digital addictions is increasingly difficult, especially after the pandemic, where online communication was the only way to keep in touch with friends and loved ones.

So how much time are our kids spending on social media? By analysing the time spent on the most popular social media apps, including Instagram, TikTok and Facebook from 2020-2021, Qustodio reveal the surprising social media habits of 10-18-year-olds in the UK.

TikTok is the most used social media platforms for under 18s

Snapchat’s use also saw a massive increase from 2020 to 2021, especially in the first few months where schools were closed, meaning school kids couldn’t see their friends. Snapchat is a popular social media for kids to stay in touch, as not only is it a photo sharing app but users can make group chats and calls.

Despite only being the fourth most popular app for under 18s, each age group has seen a huge increase in users in the past year alone. In particular, 10-12-year-olds have seen the biggest uplift of 11.05% in the last year.

16-18-year-olds saw the biggest increase in social media use in the past year, with over 12 minutes more on average per day than the previous year. At the younger end, 10-12-year-olds saw a slight decrease in social media time and the average time remains quite low, at under half an hour per day, perhaps reflecting more parents’ intervention with preventing too much excessive screen time.

Perhaps one of the biggest surprises of the study reveals that more under 18-year-olds have blocked social media sites.

More 10-18-year-olds have blocked and deleted their social media apps. As the world is getting back to normal, and face to face contact has finally returned, more teens are becoming less reliant on social media apps to keep in contact.

The most blocked app is TikTok, with 24.33% accounts belonging to under 18s blocking the video sharing platform in 2021, which is an almost 6% increase on blocks in 2020. However, TikTok still remains the most popular social networking app in the UK, with 23.48% of under 18s being active users.

Read more:
How much time the UK spends on social media according to age