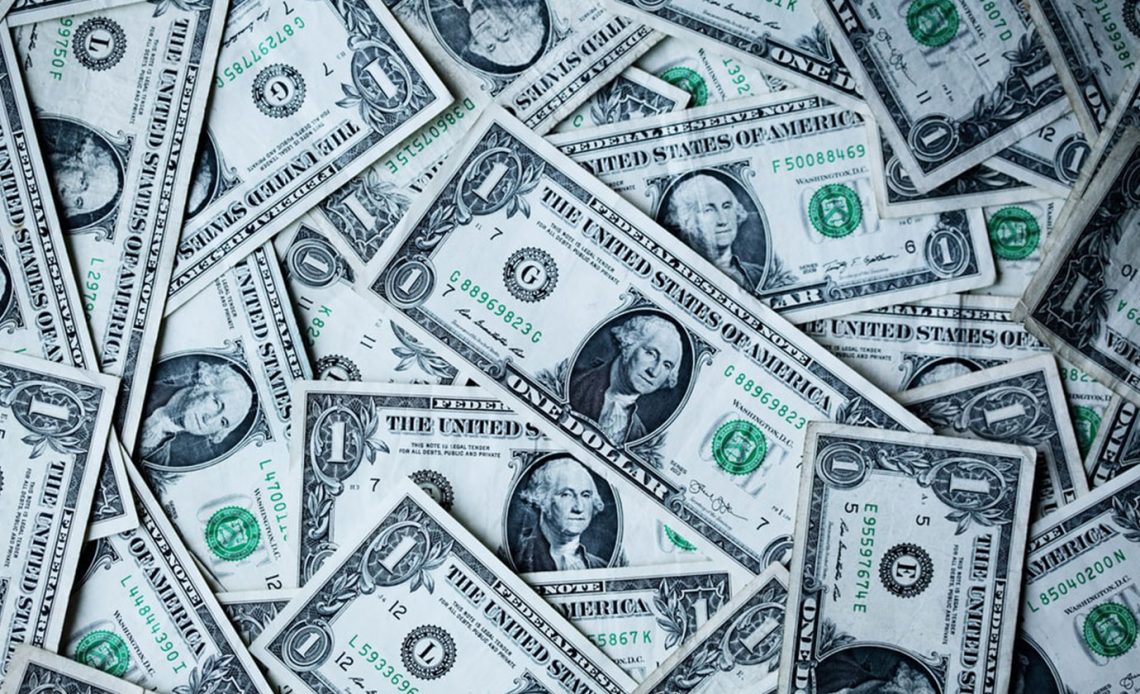 GBP reacting to the BOE’s decision

After the interest rate decision by the BOE on May 6 to hike interest rates 25 bps from 0.75% to 1.00%, the pound sterling has been seen to have strong reactions.

Cable has been in a constant downward trend since last year, however, due to recent world events the price has accelerated its fall in the past 3 weeks and now even more with the decision of the BOE, giving sharp falls of up to almost 300 pips in some days, falling from 1.30000 to a new low at 1.22600 yesterday, a drop of approx. 740 pips in a few weeks.

It is currently below the Fib 61.8% level of the cycle that began in March 2020, which was at 1.24931 that was broken 3 days ago. In the last 2 days the price marked a hammer and a spinning top that are locked between 1.23-1.24, which could signal a pause to the downtrend to mark a retracement before continuing it.

GBPJPY has downward pressure due to the appearance of the pattern known as shoulder head shoulder, which had a maximum at 168,418 on April 20 and has currently broken the SMA of 21 daily periods with several touches such as PB and fall to the collarbone that is marked by an area that joins the psychological level of 160,000, the SMA of 50p 1D at 160,051 and the Fibo 50% at 159,693. If the collarbone is broken with its typical PB, the pattern would have a fall target of approx. 800 pips, almost at the beginning of the cycle that started at the beginning of March, below the SMA of 100 and 200 daily periods, in addition to the strong level that took 3 previous highs to break the Fibo 61.8% at 157,634 and Fibo 88.6% at 152,957. If there is a failure to break the collarbone, we would see the typical upward movement that would have to overcome the previous 2 highs marked by the right shoulder and the head of the skipper to catapult to 2015 highs at 190,000.

ADX is marking 25.70 after falling from its high above 60, +DI at 11.61 bearish bias, -DI at 15.98 bearish bias. The upward trend is slowing, and a rebound at the level of 25 with a cross of -DI above the +DI would start a downtrend or in case it falls below 25 we would expect to drill upwards of this level to confirm a trend.

EURGBP has been in an expansion channel for more than a year with bearish bias leaving lows at 0.82000 where it recovered its bullish guideline marking a higher minimum than the previous one, which catapulted the price to break the SMA of 200 daily periods and its bearish guideline with a strong power candle of more than 100 pips 3 days ago marking a high at 0.85900 in a test of the highs of December and November 2021.  This bullish break could be the change of trend for the upside; if the previous highs are passed and the main one that would be the beginning of the atonement pattern that is at the psychological level 0.87000 and we would be looking for a target above the level 0.89000 which was a break level for the beginning of the downtrend in 2021.

Disclaimer: This material is provided as a general marketing communication for information purposes only and does not constitute an independent investment research. Nothing in this communication contains, or should be considered as containing, an investment advice or an investment recommendation or a solicitation for the purpose of buying or selling of any financial instrument. All information provided is gathered from reputable sources and any information containing an indication of past performance is not a guarantee or reliable indicator of future performance. Users acknowledge that any investment in Leveraged Products is characterized by a certain degree of uncertainty and that any investment of this nature involves a high level of risk for which the users are solely responsible and liable. We assume no liability for any loss arising from any investment made based on the information provided in this communication. This communication must not be reproduced or further distribution.