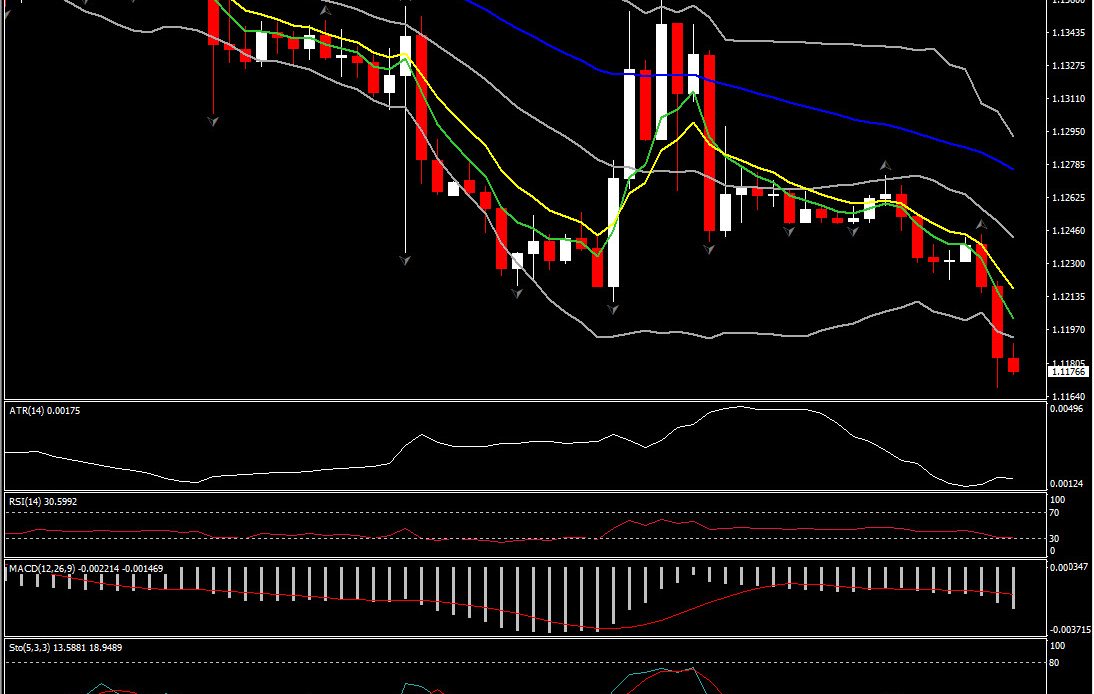 Overnight –Globally hot inflation rates have resulted in historically tough action from nearly every central bank around the world this week and over the month. Over the past 24 hours there have been 250 bps in rate increases. Many emerging market central banks have been in action too, forced to keep pace with the Fed and to defend their currencies. South Africa lifted rates 75 bps, with Indonesia and the Philippines hiking 50 bps. The BoJ remained the odd man out, though it intervened in the currency market to support JPY. While the FOMC’s 75 bp hike was expected, the upward revisions in the dots to a 4.6% estimate for the terminal rate, and Chair Powell’s hawkish stance caused much of the repricing in the markets. Additionally, Powell warned that there will be further pain in the housing market and that the risks for recession were on the rise exacerbated investor angst. That and the rise in yields knocked mega-tech sharply lower. Nevertheless, many doubt the FOMC will carry through with its projected policy path, while some found buying opportunities amid the downdraft in stocks.